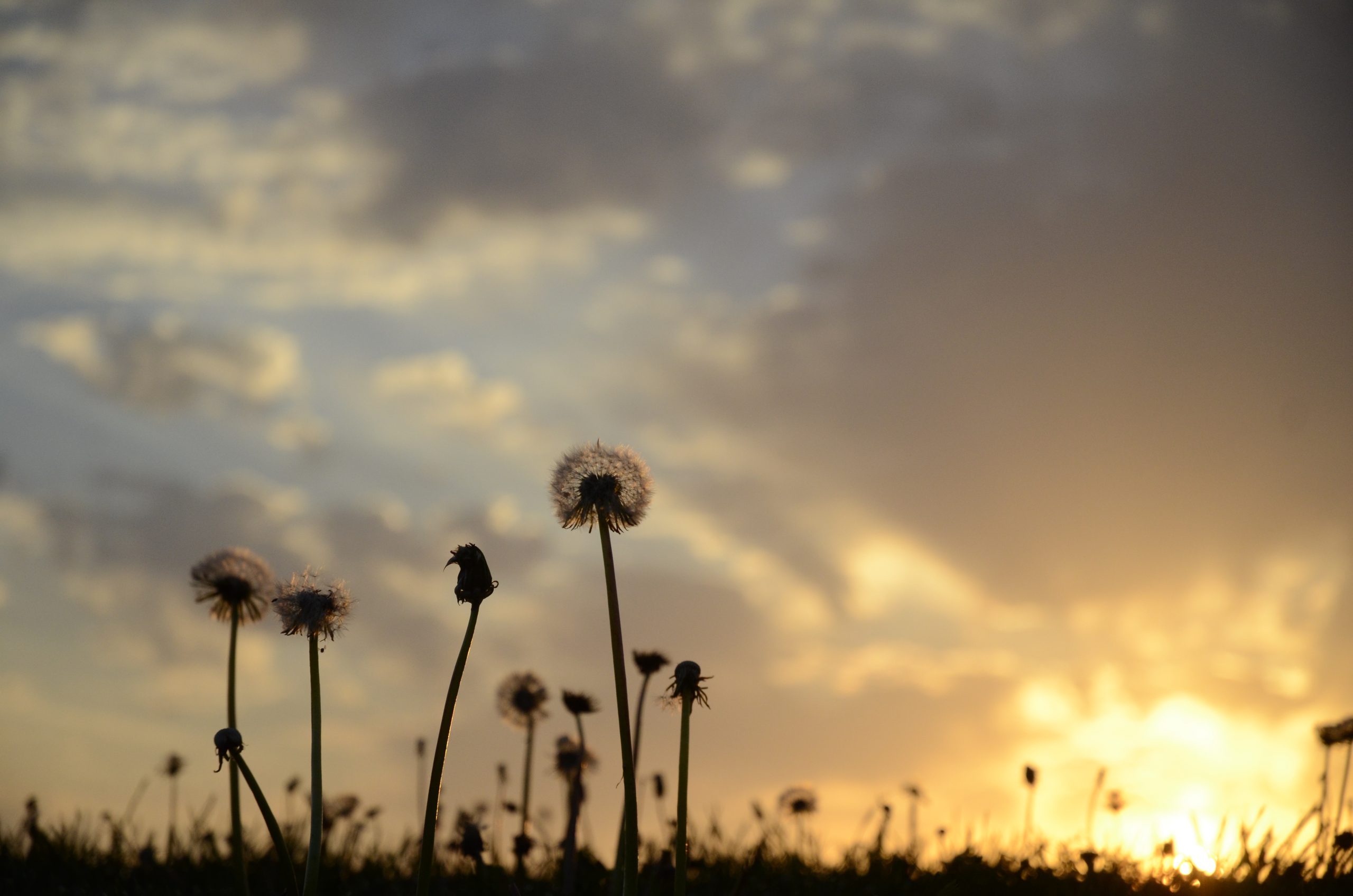 Gabrielle Levy is the Associate Director of Communications for Climate Nexus’ Campaigns and Strategies team.

A strategist and fluent messenger on a variety climate change and clean energy topics, Gabrielle writes and edits campaign messages and talking points, opinion pieces, press releases and digital content. She leads media rollouts for major publications, including the IPCC Climate Change 2021: The Physical Science Basis, UN Environment Programme’s Global Methane Assessment, IPCC’s Special Report on Oceans and the Cryosphere in a Changing Climate, and numerous reports for partner organizations. She holds deep relationships and is a trusted source for reporters at national publications and at news organizations across the country.

Prior to joining Nexus in 2018, Gabrielle spent eight years as a reporter covering politics and policy in Washington, D.C., including Congress, the White House and two presidential elections, most recently for U.S. News and World Report. As a reporter at United Press International, she was instrumental in developing digital and social media strategies to bring a legacy organization into the digital age. During a half-year residency with Cambodia Daily in Phnom Penh, Cambodia, Gabrielle reported on government corruption, human rights abuses and the impact of natural disasters on the substance farming community.

Originally from Southern California, she holds a master’s degree in journalism from the Medill School of Journalism at Northwestern University and a bachelor’s in English and music from Tufts University. She is an avid singer and is a member of several choirs in her adopted hometown of Washington, D.C.